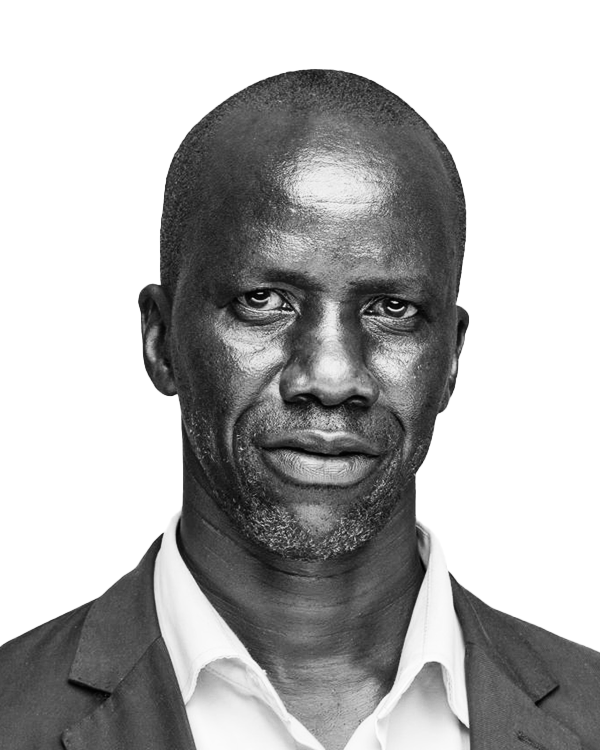 Dr. Laury Ocen is a lecturer and Head, Department of Professional Studies, Faculty of Education in Lira University. He obtained his PhD in Cultural Studies from Makerere University in 2017 following a two year ethnographic research done partly in Abia Sub-county.

Ocen is well known in Uganda as a poet, playwright, novelist, actor, and community educator. His published literary works include The Alien Woman 1997 (a novel), Apit Arac Geno Bwongor 2005, (a Leblango play), Ruins of a Star 2003 (teenage fiction), and Lango Treasure Chest 2006, (a collection of Leblango short speech forms, co-authored with James Ocita and Godman Okonye). Ocen came to the international limelight when he acted in Okaka Opio Dokotum’s film Wek Abonyo Kwani 2001, where he excellently mirrored the male-brute, chauvinistic character of Obiti Calbatorio, the villain of the film. As a cultural leader and Chief of Okarowok Wibye Acel Clan, he is celebrated as one of the key architects of mediation and out-of-court settlement of post-war conflicts in the region. His book Beyond Monuments: The Politics and Poetics of Memory in Post war northern Uganda will be published soon by AHP/UNISA Press.