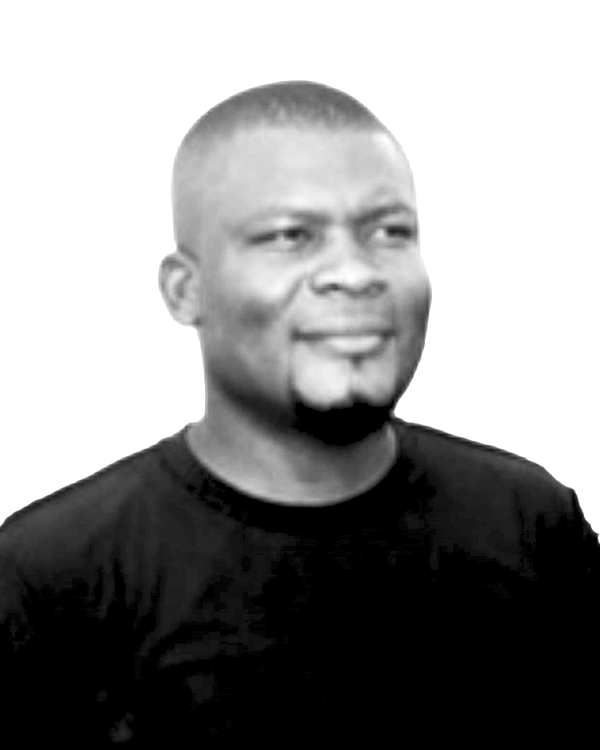 Jenry a community social leader in the municipality of Riosucio, Chocó. He was born in the Black Community of Truandó Medio in 1984, and a father of three children. He was just a child when "Operation Genesis" took place and he had to run away from his community without knowing why. After these violent events, his father was made to disappear in the municipal capital of Riosucio. Although he never knew where his father's body was, he never lost hope of living in peace.

Since 2005, Jenry has been working with Black and Indigenous communities in the municipality of Riosucio, in the struggle for human rights and peacebuilding in this territory. He was part of the board of directors of the Community Council of Truandó Medio as both secretary and prosecutor.  He is a founder and leader of the Rural Association of Displaced People of Riosucio (ASORUDE, in Spanish). In addition, he is involved with other processes in the region, such as being a guardian of the T-622 verdict, which declares the Atrato River as a subject of rights. He is also a social promoter of the Claretian Promotion for Development (PROCLADE, in Spanish), and a grantee of the Viva Voz programme for the creation of narrative pieces on peacebuilding in 2021.