Deconstructing the idea that the past and the present are disconnected with tours around the district with secondary school students and teachers through sites of memory related to the recent traumatic past.

“Cartografías íntimas en comunidad” (Intimate Cartographies in Community) proposes an experiential memorialistic work with secondary school students and teachers in one district of the Greater Buenos Aires metropolitan area. Through an innovative tour through the district, which focuses on memory sites related to the recent traumatic past yet integrating different historical moments and different social concerns, we seek to deconstruct the idea that the past is something finished and distant, which no longer has any connection with the present. This experience will be processed in workshops on artistic techniques and in the production of new cartographic experiences that respect diversity and stimulate a generous life as a community.

In “Cartografías íntimas en comunidad”, we are interested in promoting creative reflection and memory of the recent past amongst the new generations of young people, who in many cases are descendants of people born under a democracy, and without direct experiences of the dictatorship. The population chosen to participate, also includes many immigrants from neighbouring countries. Our project emphasises the possibility of producing knowledge in the crossover space between the classroom and the streets. We are interested in the passage of the participants through certain spaces and in the stories they bring back, which are often forgotten in the historical narratives of schools. In the routes we propose, the streets of the neighbourhood can become a learning space to know about the violence of the past and present.

We start from the hypothesis that contemporary narratives about state terrorism that circulate in local educational spaces, reproduce delimitations of public space that condition inequitable or unequal experiences of the territories (dangerous/safe, beautiful/ugly, good/bad, painful/happy, intimate/common, near/far away).

We are interested in encouraging young people to develop other ways of connecting with the neighbourhood, public spaces, and the community as a whole, by creating territorial experiences that engage them emotionally and personally. We want to create models of interaction between different populations (by national origin, ethnicity, class, gender, and sexual orientation) and enable adolescent participants to create their own map of the district, a map that both illuminates their own spaces of conflict and happiness and also the common spaces of trauma and violent histories. We want to highlight common life and shared trauma. For example, by insisting that the violence of the dictatorship was inflicted on society at large, and that we are all implicated in this violence in the same way as we are implicated in past and present situations of vulnerability that include different instances of discrimination and privilege.

Each participant in this project will take part in active visits to places of memory and will produce maps of their neighbourhood using different artistic disciplines that they will learn in workshops, including photography, podcasting, and chronicling. We will produce visual records of the project, a website, and a toolkit for the continuation of the process.

Our partners in the project are state schools in Lomas de Zamora, the Secretariat of Culture of Lomas de Zamora and the Science and Humanities Fair of the Universidad Nacional de San Martín (National University of San Martín).

"With the help of neighbourhood tours, together with artistic and memorial experiences, young people will construct their own cartographies of the places they inhabit and walk through every day. We hope that these new intimate cartographies created in the community, will foster respect for diversity and encourage people to live together generously. " 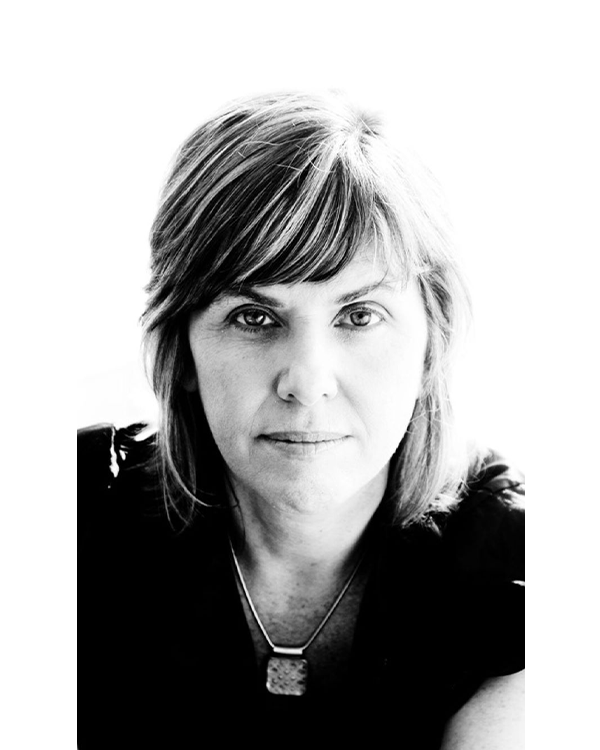 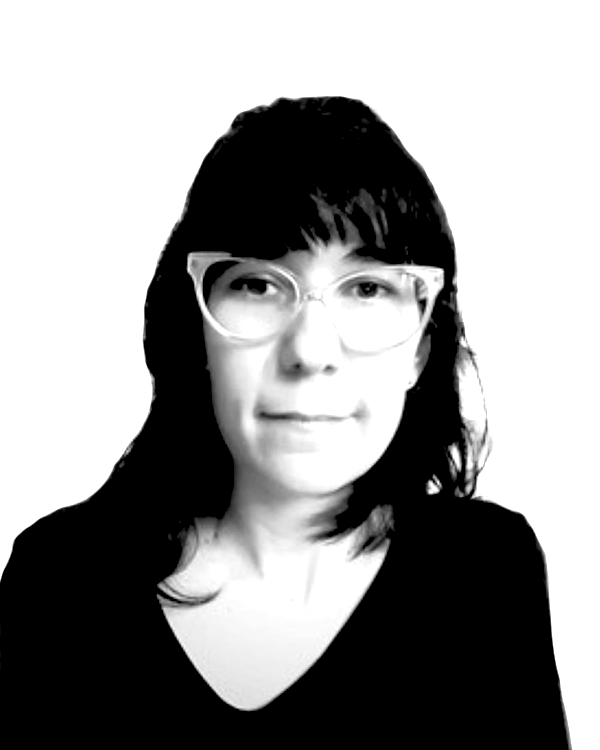 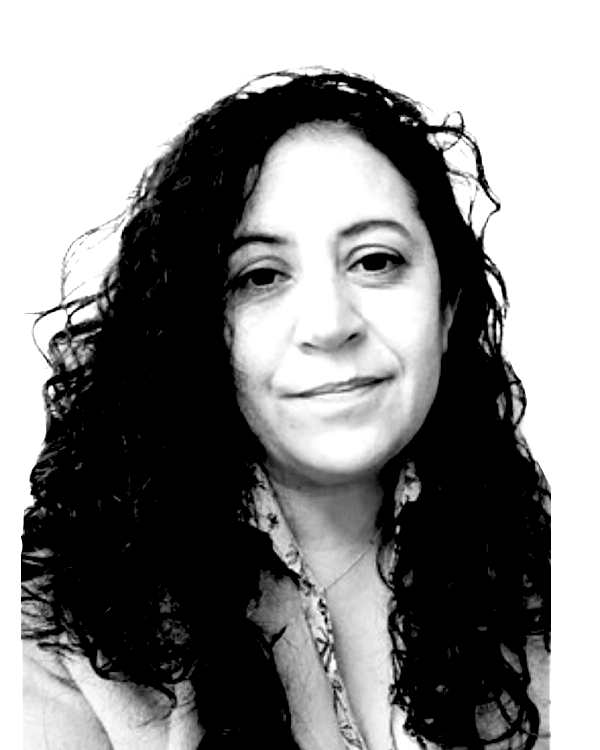 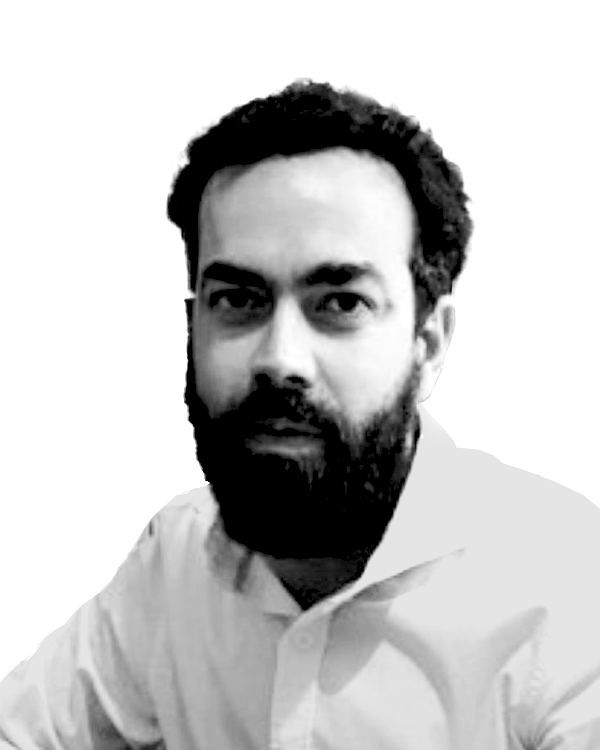 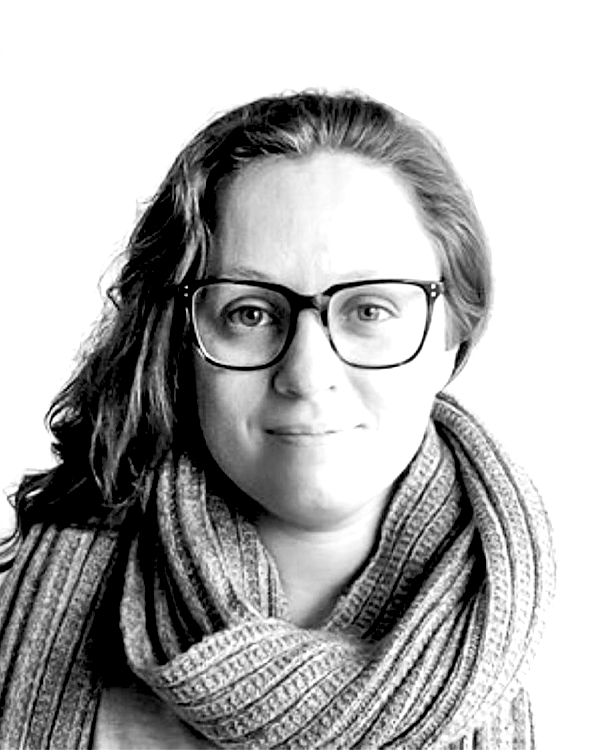