This project, which is a collaboration between Nida Kirmani, a sociologist, and Dostain Ellahi, an independent filmmaker, will utilize documentary film as a means of learning, healing and teaching about Lyari’s violent past.

Through the process of making the film, participants will be able to connect with, reflect and heal from over a decade of violence. Furthermore, through the screening process, audience members will be able to reflect, discuss, and begin to mend some of the fissures that were created during this time. The film will also be shared outside of Lyari in other neighbourhoods and cities in order to reflect on how communities are affected by and can heal from violent conflict. This addresses EdJAM’s theme of transitional justice and memory.

While most residents of the area agree that Lyari is relatively peaceful as compared to previous years, no formal process of remembering or healing has actually taken place. We believe that, without a collective process of remembering the past, the community cannot properly heal, and without healing, the seeds of violence remain intact. Hence, it is critical that communities collectively gather and reflect on the traumas they have experienced in order to rebuild the social fabric and prevent such episodes from erupting in the future. The main aim of this project is to use the process of documentary filmmaking to create avenues for communities to learn and heal from the violent past. This fulfils EdJam’s goal of creating spaces of dialogue both physically as the documentary is being made and screened and in the digital sphere even after the project is completed.

The main aims are:

These aims will be met through the process of making the film itself and through sharing the film within and outside of Lyari. The screenings will be followed by moderated discussions in which the audience will be encouraged to reflect on their own memories and experiences of violence. This will be documented and shared with others who would like to replicate such conversations within their own communities. The main beneficiaries of the project will be the residents of Lyari, but we also hope that the documentary and process of making the film sparks similar conversations and projects in other conflict-affected communities.

‘When is a conflict really over? How do we define peace? Is it possible to truly heal from violence? Focusing on the area of Lyari in Karachi, which has witnessed several cycles of conflict over the past decades, this project aims to answer these questions and others through dialogue with diverse members of the community. We hope to inspire people to talk about their experiences of conflict—in Lyari and elsewhere—in the hopes that this may be a first step in the process of understanding and eventually healing from violence.’ 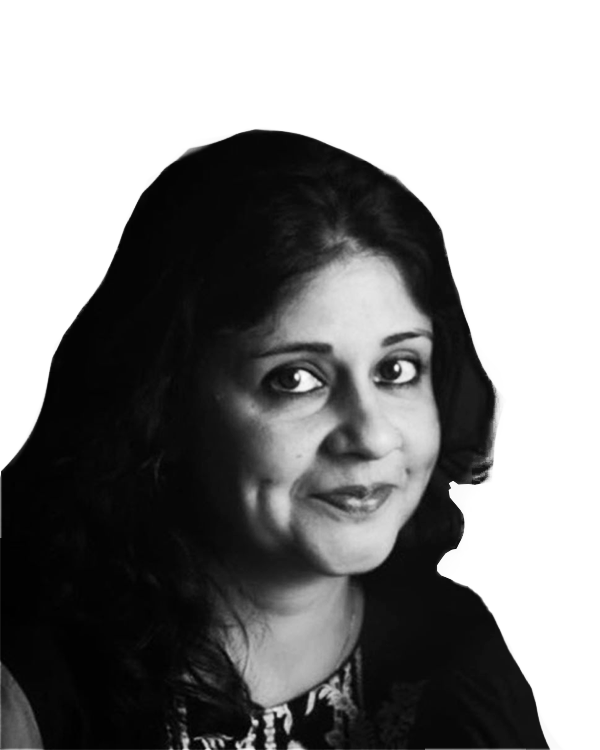 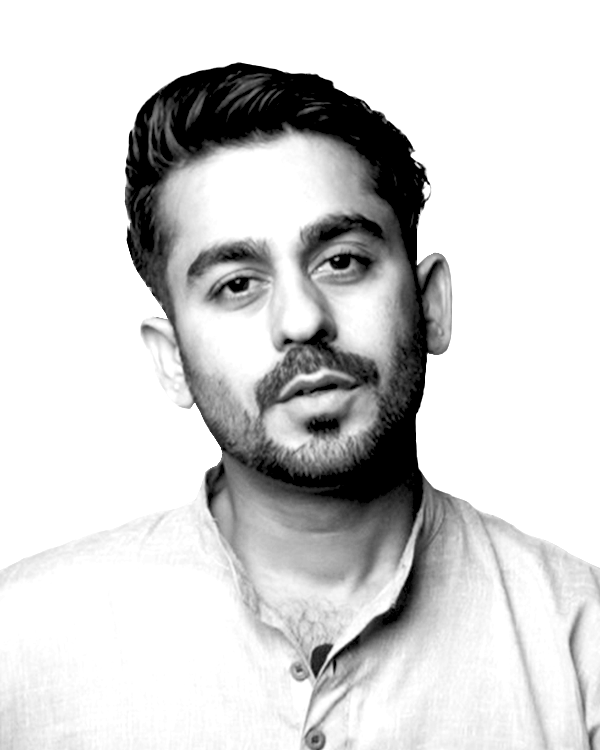 Independent filmmaker and a screenwriter