Building a curriculum, developing a pedagogical approach, and teaching seminars which are geared towards the communal comprehension of the forms of violence which have transformed the population of Jordan.

Contributing towards EDJAM’s theme of ‘History Education and Classrooms’ by developing a complete educational experience which tackles the violent past through creative and critical tools in an intimate and supportive learning environment. The project will be embedded in the local linguistic, cultural, social, and religious context; take into account material inequalities which may disadvantage certain participants; and, given the experience of our team, allow us to share findings through academic, policy, and public-facing outlets so as to allow elements of the project to be appropriately considered in other contexts.

This project is necessary, first and foremost, due to the past and ongoing forms of violence experienced by the vast majority of Jordan’s current population. Despite these issues, Jordan has maintained a degree of stability not found in Syria, Lebanon, Iraq, Saudi Arabia, and the West Bank. As a result, Amman is an especially fertile and strategic city for a serious reckoning to take place with both past violence and the geographically proximate conflicts which have led to the displacement of most of its refugees.

The overall aim of this project is to contribute to such serious reckoning by building a curriculum, developing a pedagogical approach, and teaching seminars which are geared towards the communal comprehension of the forms of violence which have transformed the population. The output of the project, in turn, would allow its findings and experiences to affect communities directly, as well as inspire and inform new attempts to reckon with the past.

The seminars will be hosted at an independent site for teaching in Amman which offers critical and creative experiences in the arts, humanities, and social sciences to a radical variety of members. They include Bedouins, Palestinians, Syrians, Iraqis, Circassians, Armenians, and Kurds, in addition to scholars, professionals, and activists from every inhabited continent. Given that the majority of the population has a relationship to refugee status, the seminars will maintain diversity by being open to all residents of Jordan through an application process.

“Fear made us all flee... Now it is difficult for us to return; we are very old, we are about to die, but those who come after us, if they hear our stories, they may learn what to do, for their future and homeland.”

“When we fled, people would take money and milk for the youngsters, but he used to pick up his books, and when I was older, he would point at his library and say that it would tell the story of what happened… He wrote a book about the Palestinian city of Lod, and documented everything that happened, when he was only 11 years old.” 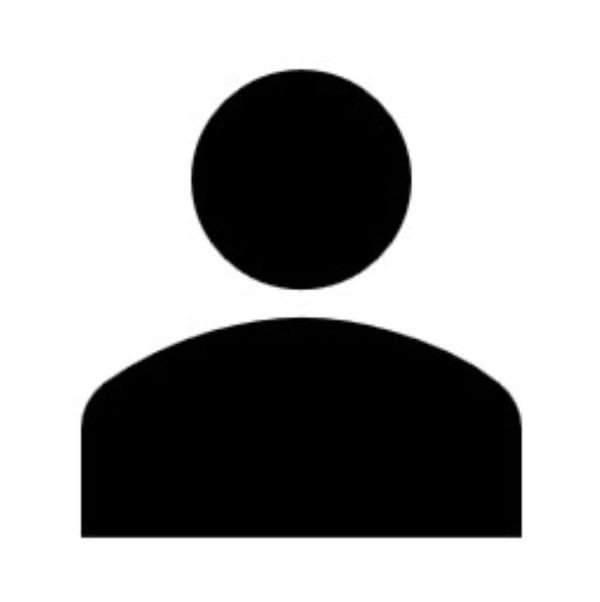 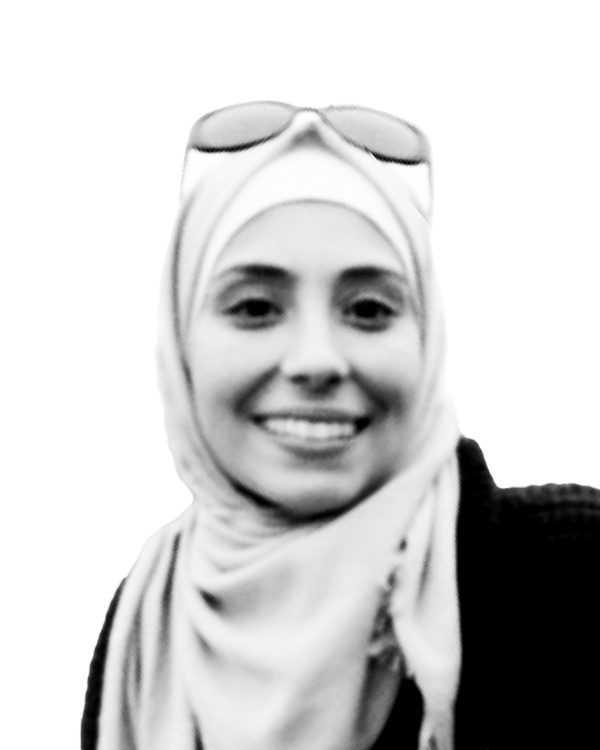 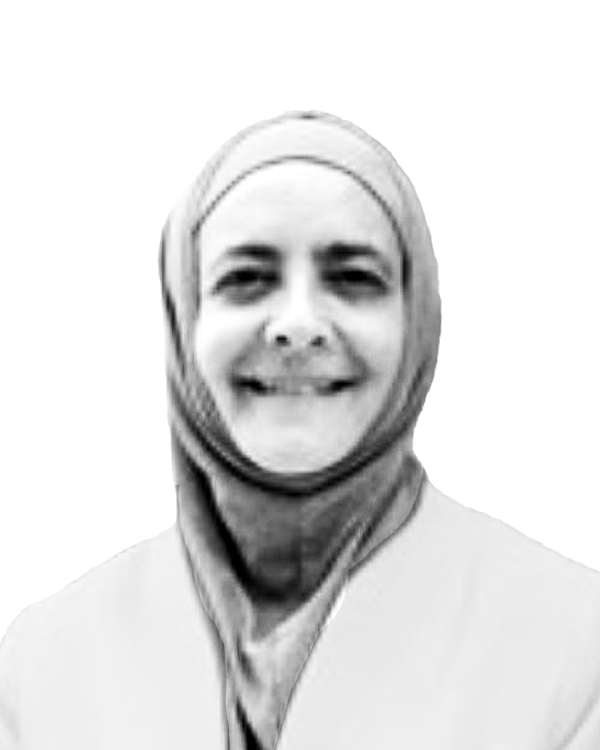