Digitization and creation of an online virtual tour of the Lukodi Community Memory Center, located in Lukodi Village, Gulu District.

This project will contribute to strengthening community memorialization initiatives in northern Uganda through the Lukodi Community Memory Center, located in Lukodi Village, Gulu District. The project will achieve this through digitization and creation of an online virtual tour of the memory centre, integration of teaching and learning regarding past violence in partnership with schools, the community and the public, collection of new permanent exhibits and preservation of existing artefacts, media outreach through radio programs to sensitize the public on the significance of memory, and commemoration of the Lukodi Massacre anniversary through a memorial and cultural week.

Building on an existing initiative, The Lukodi Community Memory Center, which was established in 2018 with support from the Robert Bosch Foundation (Germany) to preserve the memories of victims who perished in the Lukodi Massacre of 2004.  It is one of two memorial centres in northern Uganda relating to the 20-year war in the northern region. Currently, the memory centre is open to the public, and the goal of this project will be to make it available to a larger audience locally through digitization, expansion of its existing exhibits, media outreach, and partnership with the local school.

Locally, we hope to make the centre a place where the memory of the past is preserved and cultural education in the form of traditional practices, may be taught to the community. In addition, the digital, online presence would make the Memory Center a site of learning about the war and its effects in northern Uganda to all of Uganda and an international audience. In this way, artefacts and documents can be catalogued and shared digitally for learning and potential research.

Overall, this project will contribute to the preservation of the memory of those who have lost their lives in the Lukodi community, ensure the remembrance of the war in northern Uganda, and continue to serve as a model for memorialization of victims of war and violence in northern Uganda. 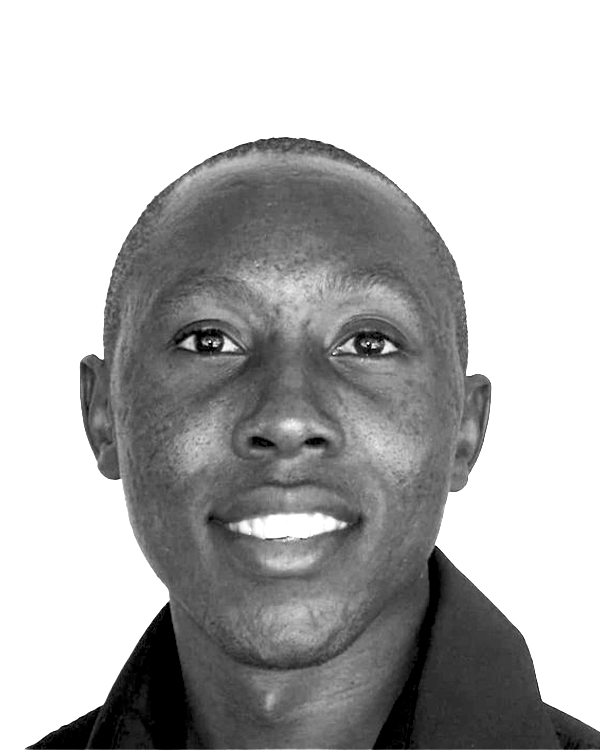 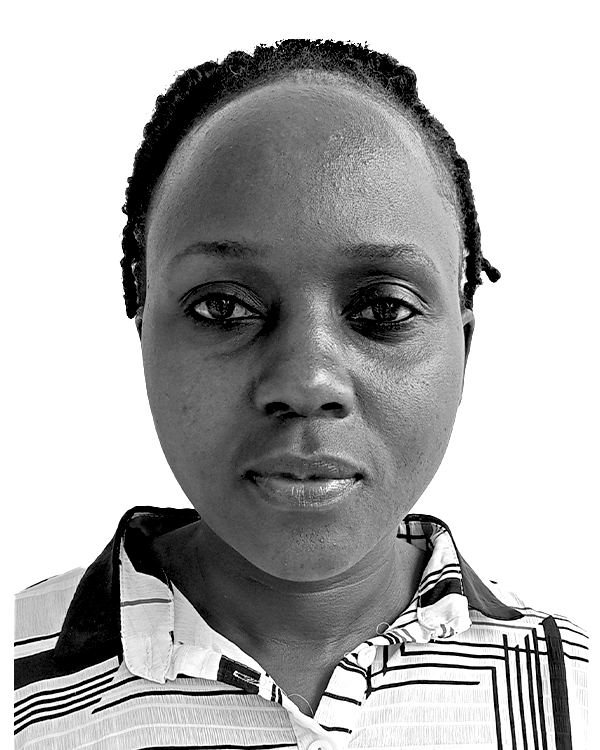