The Education, Justice and Memory Network (EdJAM) is a network of educators, activists, artists, heritage professionals, researchers and civil society organisations committed to teaching and learning about the violent past in creative ways in order to build more just futures.

We believe that it is impossible to create a culture of peace and nonviolence without learning about historical violence and injustice and their legacies in the present. As a result, EdJAM supports and develops new approaches to teach and learn about conflict, violence, colonialism, imperialism, and racism, including by sponsoring global research projects. EdJAM is funded by the UK’s Arts and Humanities Research Council (AHRC) Global Challenges Research Fund (GCRF). In September 2021 we launched a small grants call for projects up to £25,000 open to applicants based in countries on the Organisation for Economic Cooperation and Development’s (OECD) Development Assistance Committee (DAC) list. EdJAM operates as a bilingual project in English and Spanish and the funding call ran in both languages.

We received 58 applications to this call from researchers based in a total of 18 countries. 42 of the applications received were in English and 16 were in Spanish. Our budget allowed us to fund a total of 18 projects, and these are based in 12 countries. These were selected via a review process by the EdJAM team and advisory board followed by a panel meeting. All proposals were reviewed by three people and scored against a set of criteria published alongside the call. All projects that scored above a threshold were discussed by the panel, who made final decisions based on reviewer scores and geographic and thematic spread of projects.

The research funding landscape is an unequal one with funding often concentrated in the Global North, at elite institutions and with projects often led by established researchers. White male researchers are overrepresented as leaders of funded research projects, with underrepresentation of leadership from people of colour, disabled people, carers and women, non-binary and LGTBQ+ people (Adelaine et al., 2020; UKRI, 2021). Aware of this unequal landscape, we hoped EdJAM funding might, in its small way, disrupt these patterns and felt that a first step was to make the application and selection process as transparent as possible in line with our network values.

Analysis of Applications and Funded Projects

We collected equalities information from all team members listed on the application form, though there was an option to leave any and all questions blank. This analysis of applicants focuses on six aspects of the equality information provided by the Principal Investigators (PI) for each project: career stage, gender, member of a racialized or minoritized group in your local context, disability, caring responsibility and other elements related to equality, diversity and inclusion relevant to the application or their professional role. For career stage, we asked applicants to select whether they identified as early in their development as a researcher or as a senior/established researcher. For the other questions, we used free-text responses that applicants completed in their own words. We are conducting this post-selection analysis to explore patterns in application and selection and to consider implications for future commissioning processes.

28 lead applicants identified as male, 27 as female, 1 as non-binary, one as N/A and 1 applicant left this category blank. Of the projects selected for funding, 8 are led by male PIs, 9 by female PIs and 1 by a non-binary PI. As with career stage, funding decision ratios roughly mirror applications received, with applications led by women and non-binary researchers having a (slightly, in the case of women) higher success rate than those led by men.

We included a final section where applicants could indicate any other information related to equality, diversity and inclusion that was relevant to their application or their professional roles. In 23 of the 58 applications received, principal investigators provided additional notes. Of the funded projects, 9 are led by researchers who added additional notes. These applications were funded in higher proportion than those that did not provide additional information. In notes researchers provided more information about gender and racialized identities as well as indicating information that we did not ask about directly, including notes on LGTBQ+ identities, political identities, social class, victims of violent conflict, previous involvement with armed groups, and religion. These notes tended to explain the ways in which these identities were marginalized and/or discriminated against in the local or national context, limiting opportunities for professional development and research funding. 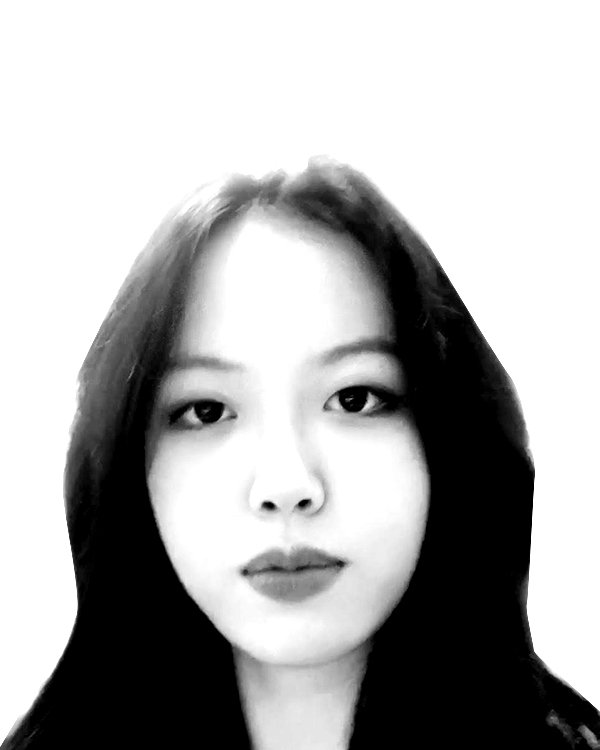 Professor in Education, Peace and Conflict 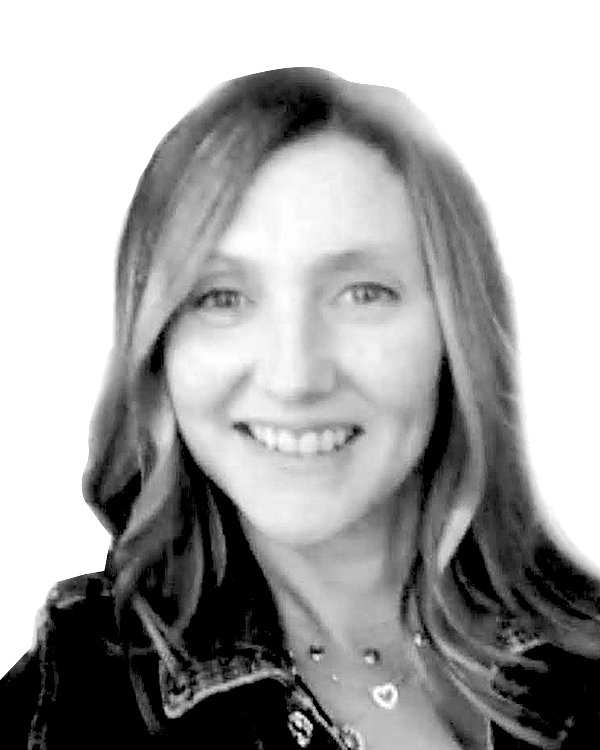